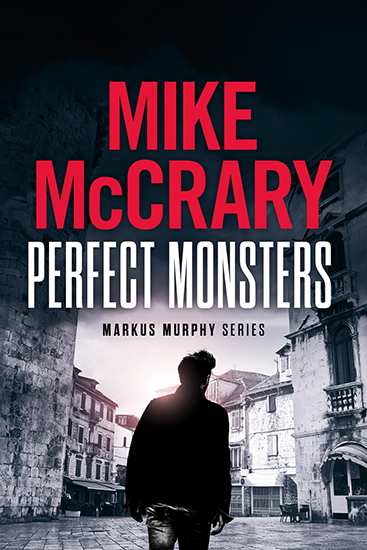 Made perfect. Made to kill…

New York. Markus Murphy can’t ignore the ghosts of his past. Striving to fit in with his new girlfriend and a working-class job, he struggles to forget the grim pact he made to keep his daughters safe. But when a close friend is viciously murdered by his old enemies, he has no choice but to head overseas and hunt them down.

Hating the confused person he’s become and wracked with guilt, Murphy arrives across the globe hot on the trail of the high-profile killers. But the mind-altered man is still wrestling to control the two conflicting personalities inside his skull… and survive the brutal fight long enough to save the ones he love.

Can Murphy eliminate these relentless killers before they destroy his chance at an ordinary life?

Perfect Monsters is the third book in the addictive Markus Murphy techno-thriller series. If you like gritty characters, electrifying twist and turns, and eye-opening action, then you’ll love Mike McCrary’s global adventure. 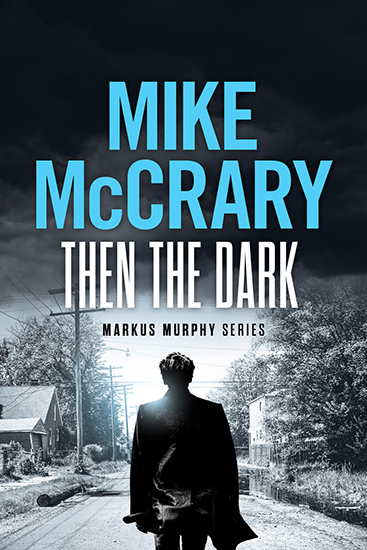 He was never the only one.

Markus Murphy’s mind has been forever altered. A trained killer reprogrammed with a kinder voice added inside his head. Now he’s left struggling to find some form of sanity, but when he’s hunted down by other mentally modified fugitives, Murphy must throw his desire for normalcy out the window and fall back on his deadly skills.

With his brain reconstructed to feel whispers of remorse, Murphy is forced into helping the CIA neutralize these relentless enemies. But as a malevolent force threatens everyone he loves, even his old talents may not be enough to save them.

Murphy barely escaped a sinister plot before, but now other bloodthirsty survivors are out for his head. Can he stop the murderous pack before trouble takes him down… permanently?

Then the Dark is the second book in the mind-blowing Murphy thriller series. If you like breathtaking twists and page-turning action you won’t be able to put down the addictive Markus Murphy series.

Buy Then the Dark today to fight the way into the light!

“Murphy is the most compelling hero/anti-hero to enter the fiction world in years.”
—★★★★★ Review 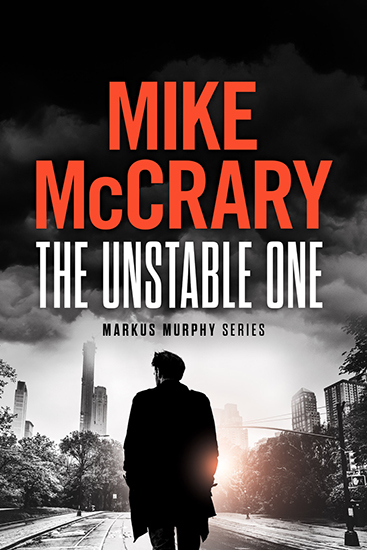 Devoted family man Noah Alderson struggles to support his wife and kids. Tragically dying in a car crash, he wakes up alone in a cheap motel room with no memory, and a note naming him simply—Murphy. When he’s attacked by two thugs, he’s shocked to discover he’s not what he used to be. He’s developed a new set of skills.

Caught in a deadly race to hunt down the truth, he slips in and out of consciousness, never knowing where he’ll end up or what he has become. After he comes in contact with a pair of mysterious strangers, he learns of a sinister project that could cost him his life… again.

Can he expose the mind-bending plot that controls his world before he ends up permanently erased?

Will he find out who—or what—he’s become before it’s too late?

The Unstable One is the first book in this breathtaking near-future thriller series. If you like action-packed twists and turns, then you won’t be able to put down the addictive Markus Murphy series.

Buy The Unstable One to wake up to mystery today!