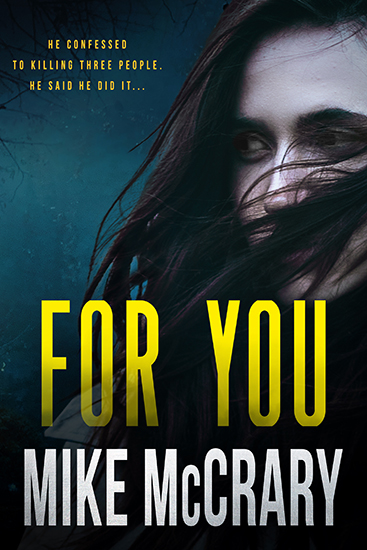 He confessed to killing three people. He said he did it… for you.

Hannah Rush waited too long to end a bad marriage. Wanting a fresh start, the low-level marketing analyst tries to move on by living a little in the fast lane. She engages in some harmless flirtation with a local barista. But she’s horrified to discover he’s not as harmless as he appeared.

He’s gone on a killing spree telling the world he did it all for Hannah.

As the case draws unwanted attention, Hannah learns of a series of similar incidents with other women. Scrambling to bring the terror to an end, she’s pulled deeper into a dangerous world, leading her to some of humanity’s darkest corners.

Can Hannah stop this evil before more people are killed?