He was never the only one.

Markus Murphy’s mind has been forever altered. A trained killer reprogrammed with a kinder voice added inside his head. Now he’s left struggling to find some form of sanity, but when he’s hunted down by other mentally modified fugitives, Murphy must throw his desire for normalcy out the window and fall back on his deadly skills.

With his brain reconstructed to feel whispers of remorse, Murphy is forced into helping the CIA neutralize these relentless enemies. But as a malevolent force threatens everyone he loves, even his old talents may not be enough to save them.

“As far as I’m concerned, crime fiction just got kicked in the balls.”
—Author Peter Farris 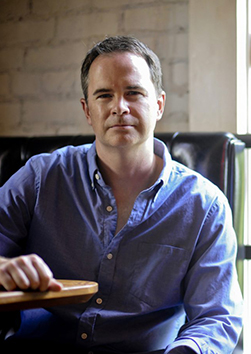